The foundation was founded in 1985 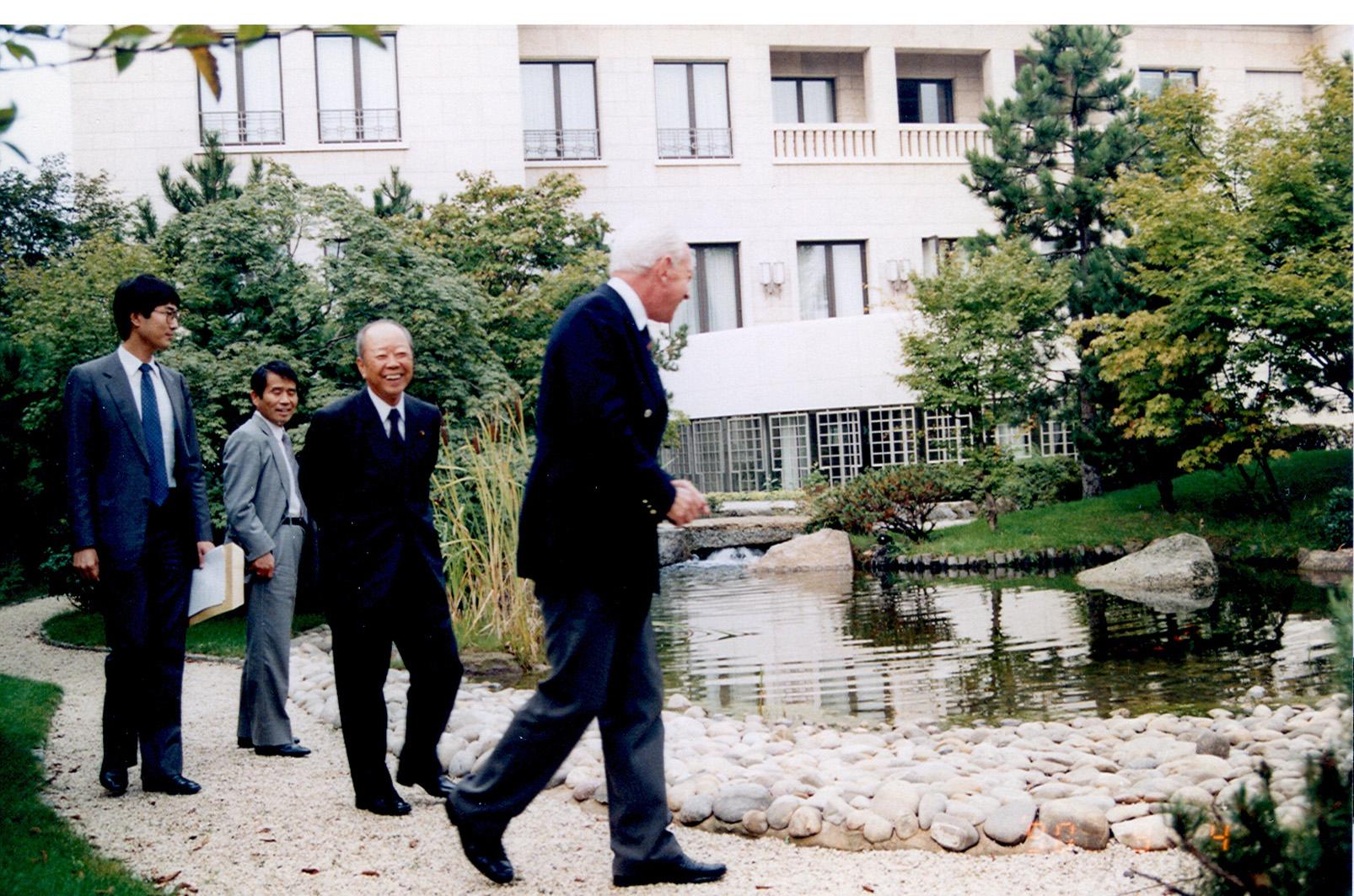 History of the Founding of the Institute

In November 1983, Federal Chancellor Helmut KOHL paid an official visit to Japan and former Prime Minister NAKASONE Yasuhiro. During the visit, both heads of government agreed to establish a forum for European-Japanese encounters in order to give the opportunity for dialogue and cooperation to scientists, entrepreneurs and other representatives from both countries and cultures.
Many suggestions were made during a symposium held in Kyōto on potential ideas for the project that were later to be implemented by the Japanese-German Center Berlin (Japanisch-Deutsches Zentrum Berlin JDZB) and then consolidated in the Foundation’s guidelines. The Japanese side provided funds for an evaluation of the project. As a side event to the economic summit of 1984 in London, both heads of government agreed to initiate a mixed German-Japanese commission that would meet in autumn of the same year in Berlin and Tōkyō in order to work out the basics of an agreement.
he German-Japanese government treaty was signed on 1 March 1985, following the establishment of the Foundation JDZB in the same year. According to this agreement, the Japanese side was obliged to make available the building of their former embassy in Berlin-Tiergarten, completely renovated, while the German side was to provide the foundation capital and both sides were to equally share the running costs. The City of Berlin acted on behalf of the Federal Government and set up an initial foundation capital of DM 15 million. In the spring of 1985, the Secretariat of the JDZB could begin its work in a temporary office located on Kurfürstendamm. 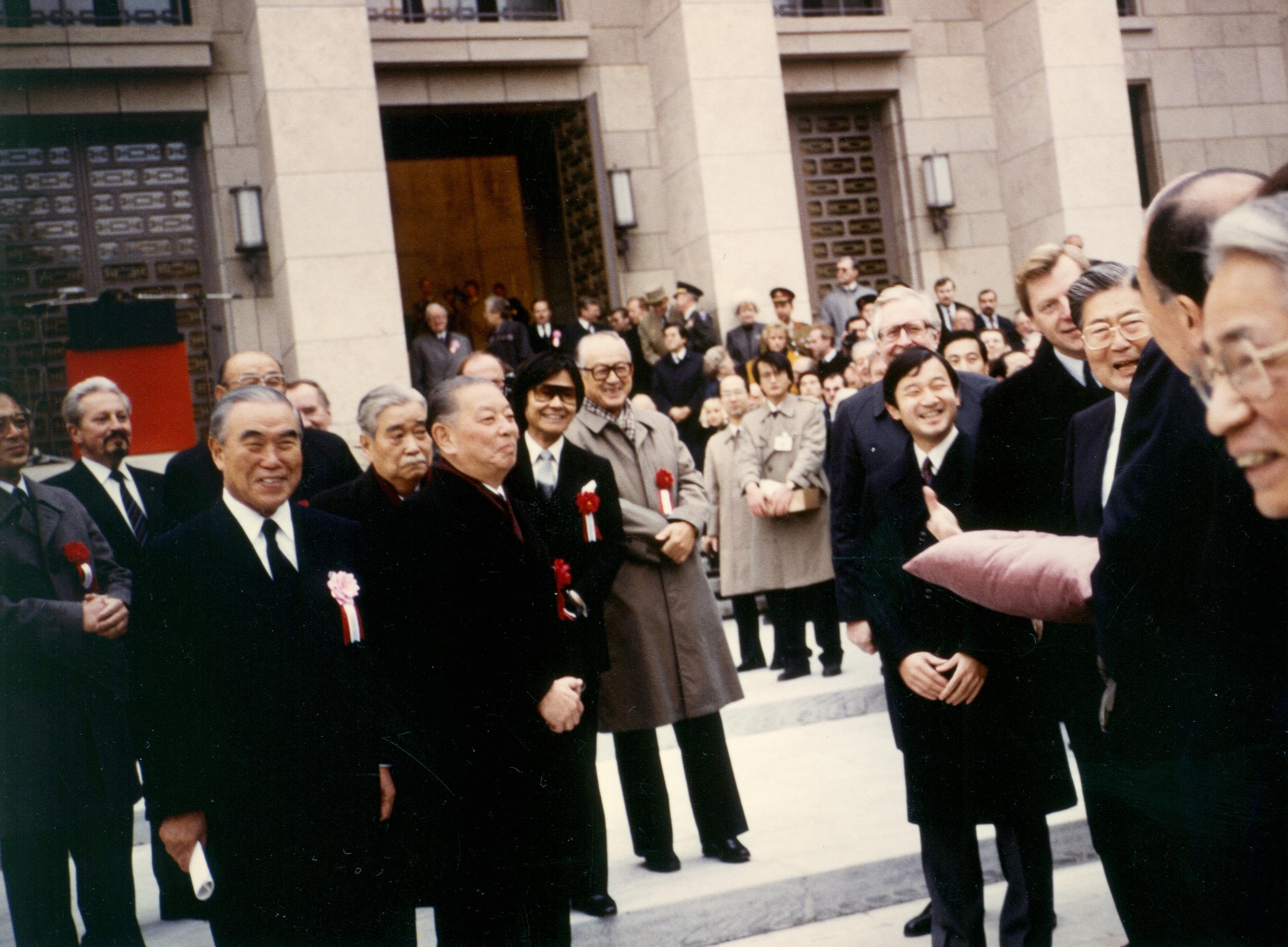 The former Japanese embassy building in Berlin Tiergarten was used by the JDZB after three years of renovation work. In November 1988, the inauguration of the building was celebrated as part of the 750th anniversary celebration of the city of Berlin with several symposia, concerts, an exhibition and a ceremony in which, among others, the Crown Prince of Japan, His Imperial Highness Prince NARUHITO (teh current Emperor), the acting Federal President Bernhard VOGEL and the Vice President of the European Commission, Dr. Karl-Heinz NARJES, participated as guests of honor.
In spring 1988, the JDZB started its work and organized first symposia, conferences, exhibitions and concerts. With an "open house" and other public events, the JDZB endeavored to be a house of encounter not only for experts, but also for the interested Berlin public and the Japanese living here. For more than ten years, the embassy building in Tiergartenstraße remained the Foundation's place of work. 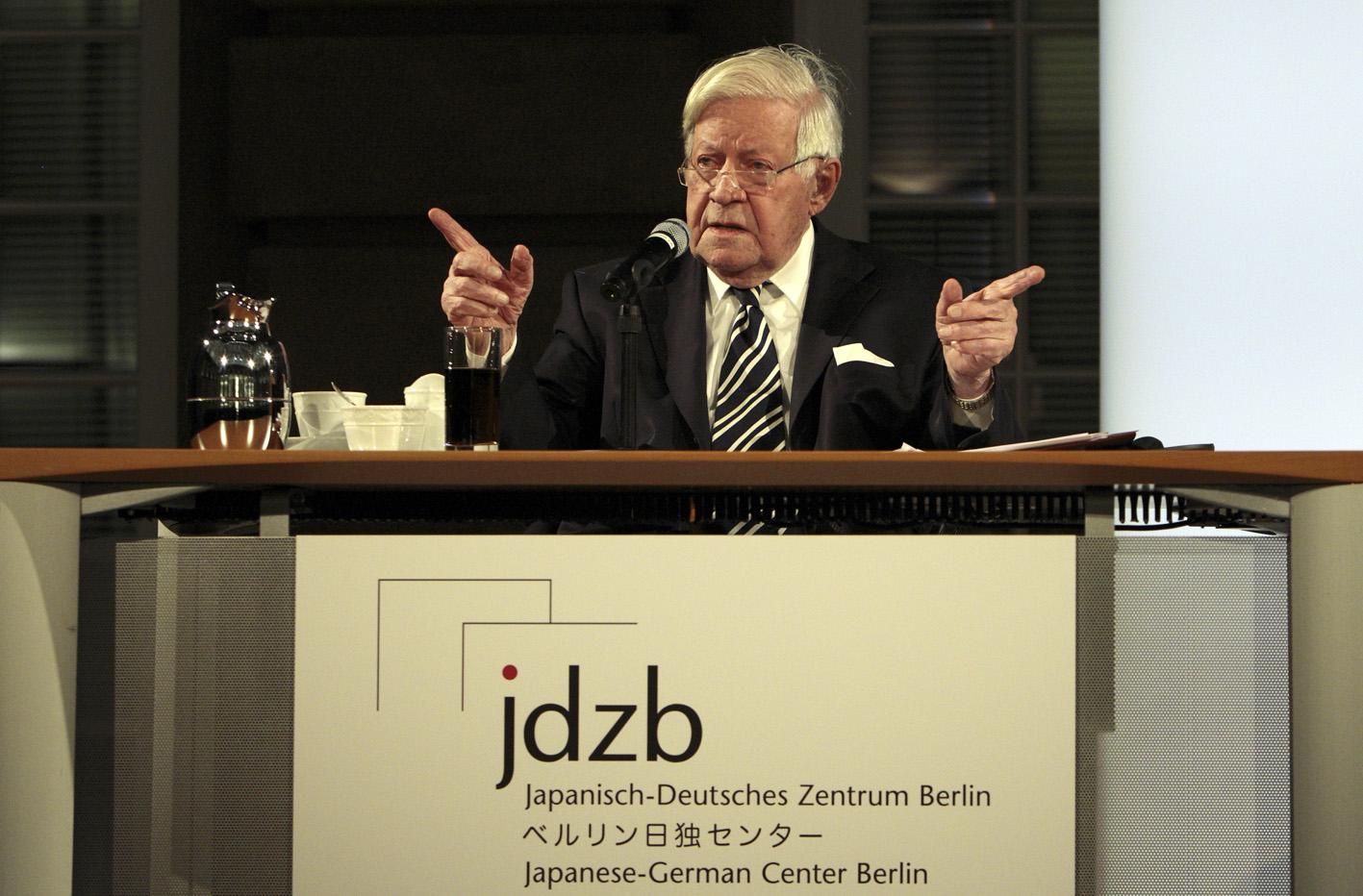 The Move to Dahlem

After the decision in 1991 by the Federal Parliament to relocate from Bonn to Berlin, it was foreseeable that the days of the JDZB at its present site were numbered because with the move of the seat of government, it was clear that the Japanese Embassy would also follow suit and move into the building in Berlin-Tiergarten. In the search for a new location, a suitable site was found with a block of land owned by the Federal Republic of Germany that had the building of the American Forces Officers’ Club, located in the Saargemünder Straße 2 in Berlin-Dahlem.
After the construction work that begun in March 1997 and the topping-out ceremony on 27 October 1997, the building was completed on schedule, allowing the Foundation to move in during the last week of March 1998. In June 1998, the new JDZB building was officially opened in a ceremony attended by one of the founding fathers of the Foundation, former Japanese Prime Minister NAKASONE Yasuhiro. 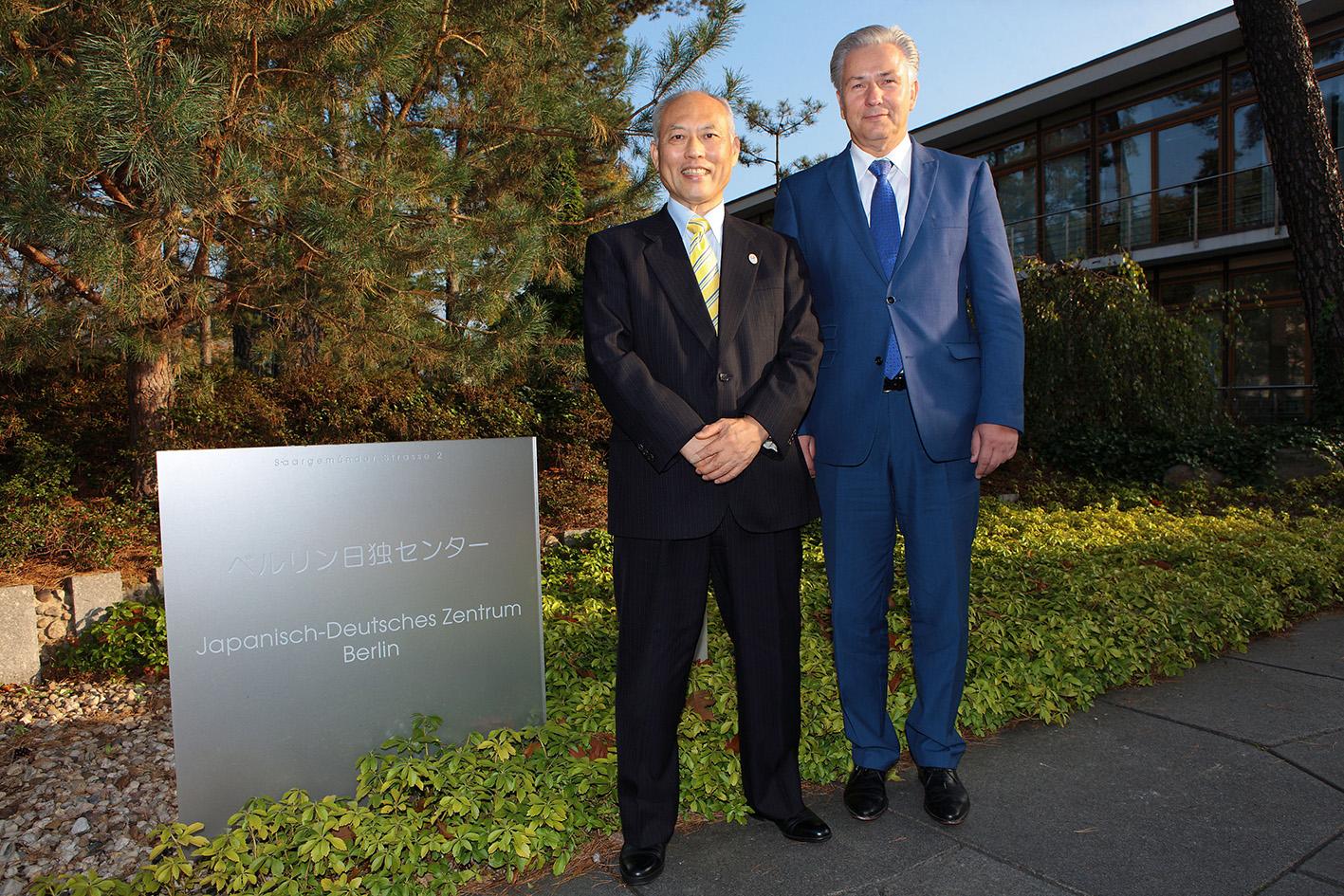 From Anniversary to Pandemic

The JDZB celebrated its 30th anniversary in 2015!
Founded in 1985 at the suggestion of the then heads of government of the Federal Republic of Germany and Japan, Helmut KOHL and NAKASONE Yasuhiro, the JDZB has been successfully promoting and deepening Japanese-German and international cooperation in the fields of science and culture for more than 30 years.
In 2020 the JDZB was forced to deal with the effects of the worldwide COVID-19 pandemic – as a result face-to-face events were cancelled, but new opportunities were embraced with innovative formats such as digital and hybrid conferences, virtual exhibition tours and the virtual open day, thus initiating wide-reaching modernization processes.