The German branch of Mitsubishi Electric Europe B.V. announced on October 8, 2021 the opening of a representative office in the premises of the JDZB, visibly investing in the future of the center as part of its corporate citizenship.

The Berliner Morgenpost reported:
Berlin's Governing Mayor Michael Müller emphasized on Friday that with the opening of the office, the Mitsubishi Electric Group was taking the dialogue between Berlin and Tokyo to a new level: ‘The relationship between the twin cities will be strengthened in the long term as a result. It is also a sign that Berlin is perceived internationally as a smart city and an excellent innovation and science location.‘"
(Source: https://www.morgenpost.de/berlin/article233531621/Mitsubishi-eroeffnet-Kooperationsbuero-in-Berlin.html). 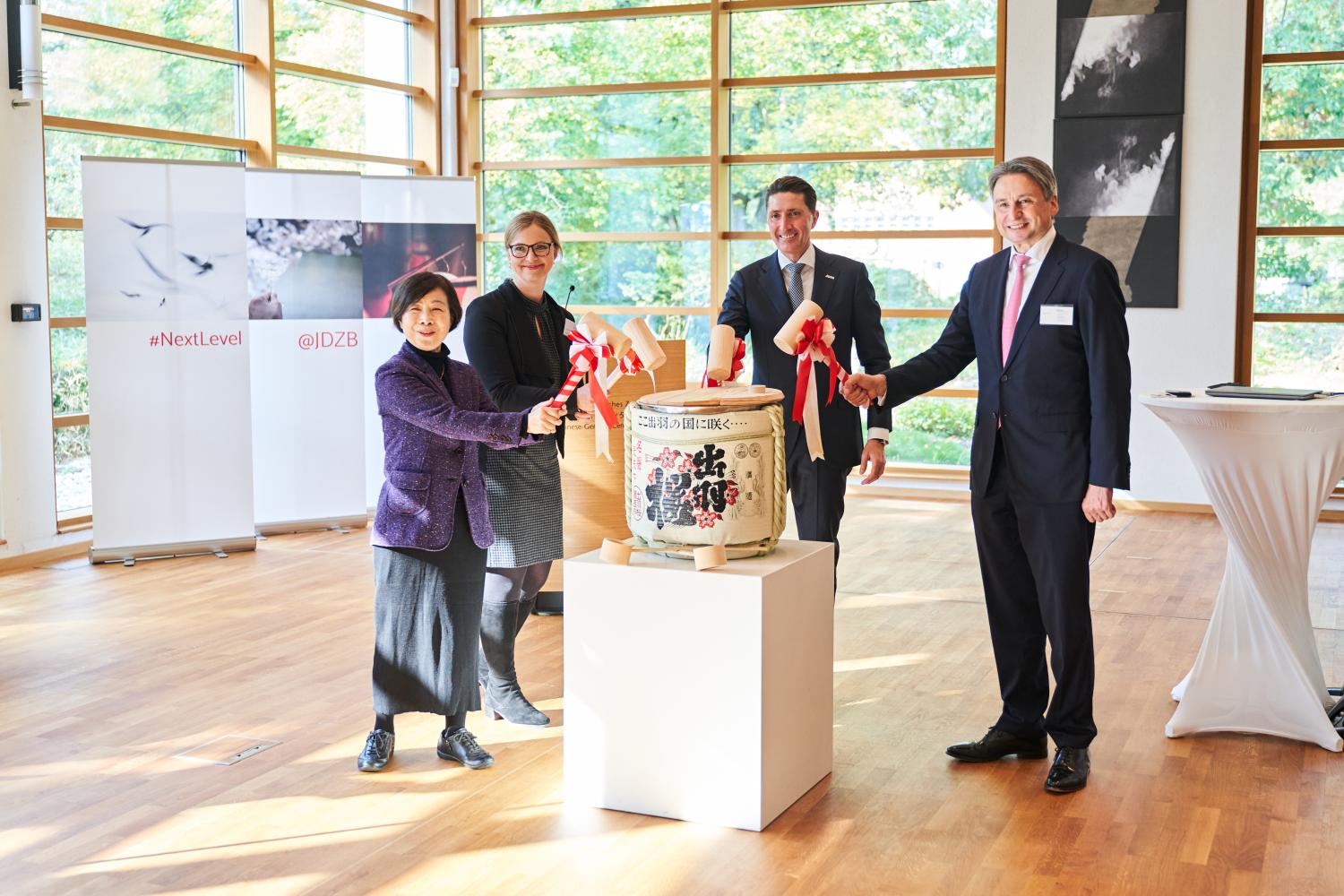